Silent Install Builder can create silent and unattended installers of almost any app as it will support and automatically recognize all the most commonly used application installers such as InstallShield, Wise, Nullsoft (NSIS) and Windows Installer (MSI).

Another cool thing about this tool is the fact that it can record scripts for automatic installations, which come in handy when intending to install apps that do not support command line options. Even nicer is the fact that Silent Install Builder supports Windows batch files (BAT, CMD), Windows scripts (VBS, JS) and Powershell (PS1).

In conclusion, Silent Install Builder is a nice and handy utility that makes creating and running custom-made silent installer packages a really easy and fast job, and that's especially cool for IT managers and network admins. 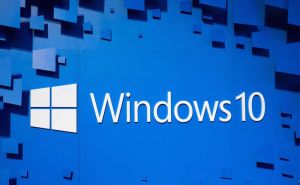 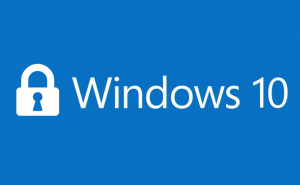 Silent Option installs a program without anyone tampering with it.

It's a program that can help you to get an automatic Windows installation.

It allows you to speed up and automate repetitive computer tasks.

Thank you for rating the program!
Please add a comment explaining the reasoning behind your vote.
0 comments